HIGHEST-GROSSING MOVIES IN THE PANDEMIC ERA! 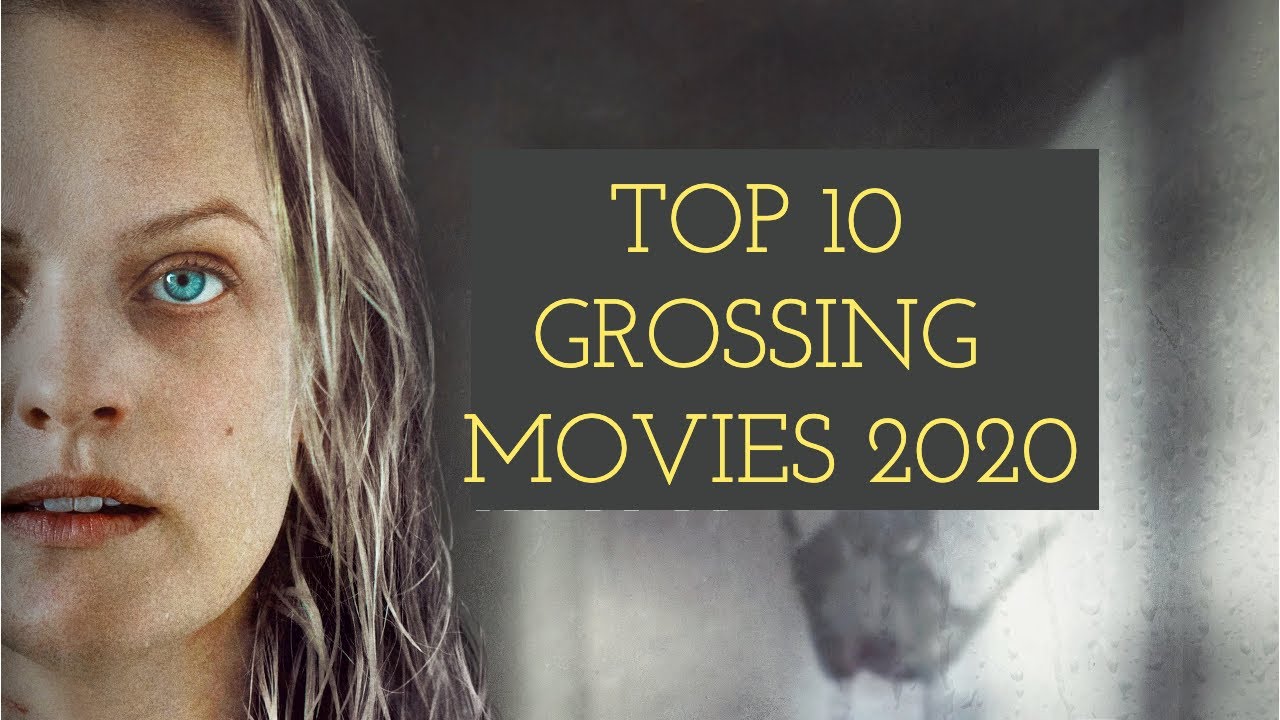 HIGHEST-GROSSING MOVIES IN THE PANDEMIC ERA!

The movie industry suffered a lot on financial terms due to the pandemic in 2020. U.S box offices in 2020 had seen a downfall in their numbers. For almost a year theatres, of New York City and Los Angeles were shuttered completely. These days as people are getting vaccinated, movie theatres could generate hope of getting the audience back.

Some of the tentpole movies such as, ‘No Time To Die’ and ‘Black Widow’ were not released in 2020 inspite, being scheduled. They were set to release after a year when the lives of people return to normal.

The list of 20 highest-grossing movies promises to provide a fascinating record for the people to watch and enjoy in such a horrific year.

The rest of the movies in the list helped movie theatres that remained open and showcased adult-oriented dramas along with thrillers to fill their seats. Hence the reason why movies like Russell Crowe’s “Unhinged,” Kevin Costner’s “Let Him Go” and Liam Neeson’s “The Marksman” and “Honest Thief” made their valuable space in the top twenty list of highest-grossing movies in the pandemic era.

CNBC even added that the sum of $1.8 Billion of that year-end came between January 1st and March 2019.

In the interview with Entertainment Weekly, a known analyst Comscore Paul Dergarabedian said, “although the impact of a pandemic on the film industry was unexpectedly drastic, the theatres will certainly make a strong comeback.

Can the Employer deny remuneration to employees if they couldn’t come due to COVID-19? September 14, 2020

What is Google My Business? And How to take advantage of it? May 29, 2020
How Website content writing services can prove to be beneficial for your company? January 22, 2016